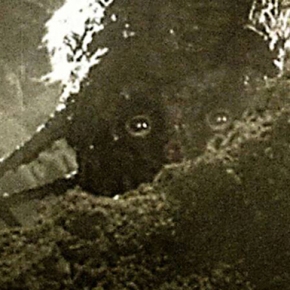 The debut film from the team of Justin Benson and Aaron Moorhead who – along with Mike Flanagan – have proven to be the most consistently post-Millennial impressive American genre film-makers. It’s a cabin-in-the-woods variant but one that goes off at a very different set of tangents to the usual, starting as an indie drama … END_OF_DOCUMENT_TOKEN_TO_BE_REPLACED

Original title: Die Farbe It’s often said that there’s something inherently unfilmable about the works of H.P, Lovecraft though that hasn’t stopped filmmakers from trying many times. His 1927 short story The Colour Out of Space, his favourite among his many stories, has been adapted more often than most, by Daniel Haller as Die, Monster, … END_OF_DOCUMENT_TOKEN_TO_BE_REPLACED 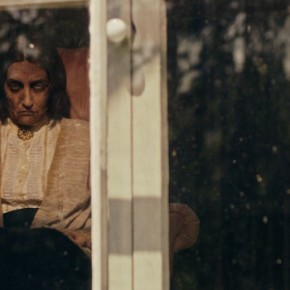 Andy Mitton co-directed two films with Jesse Holland, YellowBrickRoad (2010) and We Go On (2016) before striking out on his own with this quietly impressive solo debut. At heart it’s an old fashioned “house with a bad reputation” chiller but thanks to smart writing, excellent performances and a number of extremely spooky moments it stands … END_OF_DOCUMENT_TOKEN_TO_BE_REPLACED 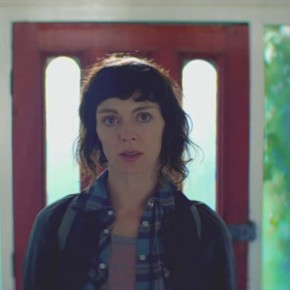 Channel Four’s extraordinary, controversial conspiracy thriller, created by Kudos, the production team behind hit BBC shows like Spooks (2002-2011), Hustle (2004-2012), Life on Mars (2006-2007) and Ashes to Ashes (2008-2010) and written by Dennis Kelly, only lasted two very variable seasons but made quite the impact, rattling the cages of the British popular press and … END_OF_DOCUMENT_TOKEN_TO_BE_REPLACED

The biggest surprise in Danny Boyle’s romantic comedy is that scriptwriter Richard Curtis resisted the temptation to have someone say “imagine there’s no Beatles.” Otherwise Yesterday is a by the book romcom in the tried and tested Curtis style with one big twist that brings it into EOFFTV’s orbit though which is barely developed. In … END_OF_DOCUMENT_TOKEN_TO_BE_REPLACED

Like the other films in the intermittent Cloverfield franchise – Cloverfield (2008) and 10 Cloverfield Lane (2016) – The Cloverfield Paradox arrived without fanfare, turning up on Netflix in February 2018 immediately after a trailer had been broadcast in the States during the Super Bowl. It’s not as awful a film as the army of … END_OF_DOCUMENT_TOKEN_TO_BE_REPLACED